He sat there, our protagonist. His will shaken; his spirit broken. He sat there on the bench in the park. For once he looked tired. For once he seemed maimed off his smile. He looked despondent, drowned in the whirlpool of sorrow. He looked a shadow of himself. Sad! Gutted! He saw a tree in his vicinity. A bird was fanatically flapping its wings. It was tiny. It was black with stripes of brown. He had once read about Calico cats that they can only be females. The reasons were genetic. But he did not have much idea about that bird. The tiny black bird with stripes of brown. He saw it flap its way to the comfort of its nest. 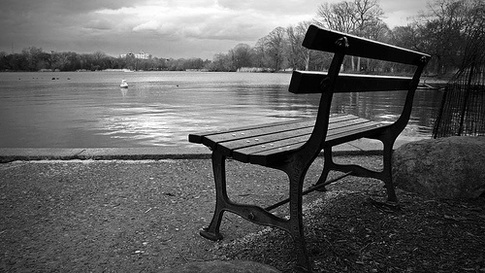 So, he took away his gauge away from that tiny fellow. When he was sad and his happiness seemed far away, he believed the happiness of others goaded him into subliminally hating them. So, he loathed that bird, just a little. When one does not have time to contemplate and the mind sharp enough to imagine scenarios, hating someone can be a tough business. One can engross oneself in long thoughts and engulfed oneself in self-prophesied and simulated victories. Our protagonist has been long through that. He had been through that rush of blood, through the lap of victory, that smug feeling of pride only to realize it was not a reality. Imagination never has limits, our protagonist knew it. So, he sat there, thinking, waiting. He was sick, he was old and most importantly he was alone. His better half died eons ago. At least to him, they seemed eons. He remembered kissing her when she was dying; she wanted him to, both of them hoping for a miracle, both of them failing at it. One gone and one left with the memory of one last touch. If history is a narrative by victors, our protagonist knew, he had no history. 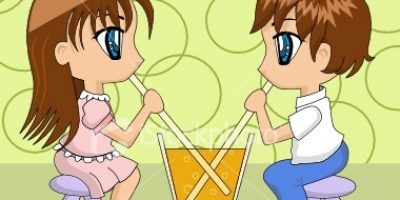 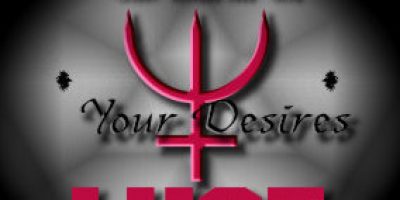